The co-founder of the society, Colonel Olcott, was a veteran of the American Civil War (1861-1865). He was famous for his investigations into corruption in the armed forces, and later, after the assassination of Abraham Lincoln, became a member of the commission appointed to investigate the death of that great American President. Olcott's contribution to the Theosophical Society and the world in general was his unique ability to apply the Ancient Wisdom, Theosophy, to the cultures of East and West, especially in a practical way. It was Olcott who saw the transformation of the society into an international organisation.

The Theosophical Society gets off the Ground

Find out more about

Theosophy with these links 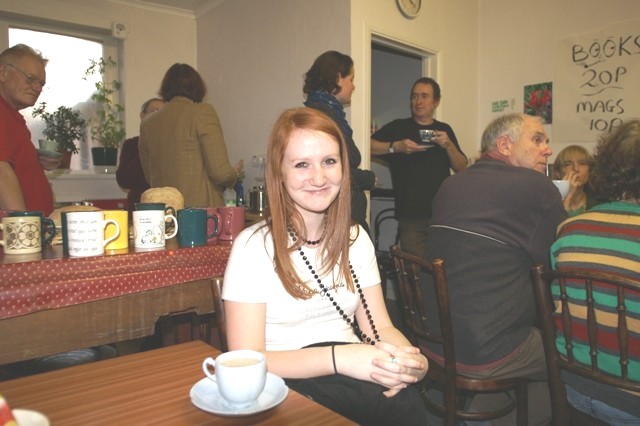 One liners and quick explanations

About aspects of Theosophy

H P Blavatsky is usually the only

Theosophist that most people have ever

heard of. Let’s put that right

If you run a Theosophy Study Group,

please feel free to use any material on this site

If you run a Theosophy Study Group you can use

links on this site is that they have some

getting started in Theosophy

A Study in Karma

Man and His Surroundings  The Three Fates  The Pair of Triplets  Thought, The Builder

The More Modern View  Self-Examination  Out of the Past

Try these if you are looking for a local group

and has an eastern border with England. The land

area is just over 8,000 square miles. Snowdon in

North Wales is the highest mountain at 3,650 feet.

The coastline is almost 750 miles long. The population

into categories and presented according to relevance of website.